For golf, southern hospitality, good food, the climate and a whole lot more….
This is my story June 2014
Myrtle Beach, Hilton Head and Charleston all spring to mind when thinking about South Carolina, and so they should and visit you should, but the State of South Carolina can offer so much more too..
With almost 100 golf courses in the Myrtle Beach area, playing but 2 and half rounds of golf barely makes a dent in what’s available. Before I wander my mind to the lovely Myrtle Beach area, I’ve got to mention up-state South Carolina – almost a contradiction in grammar, I flew into Greenville via Atlanta where I bumped into my Colombian buddy Fernando – so I knew we were in for a good trip!
A lovely group of people met us from all over the globe – all golf tour operators, all fun people ready to tackle the golf and what up-state had to offer.
As with most of these trips there is so much to see we often run out of time, so day one was meant to be 36 holes – we managed 27; 18 on River Falls and 9 on Cherokee Valley.  Playing with Ricky from South Carolina, Ronnie from Sweden and the infamous Fernando from Colombia at River Falls, we negotiated the undulations, valleys and managed a win on the final putt! after 18 holes – not a bad result as team Colombiweed (Colombia and Sweden) had 2 shots more than the dream team of red white and blue (UK and USA).  As River Falls was quite a short course for ladies, Ronnie decided that if Ricky and I were winning, I had to play off the tees one back from the reds (belle), I played a lot of holes from the Golds (Womens plantation), until team Colombiweed dug their heels in and I got to play from the very short Belle tees. Fair compromise – and I got to see two sets of tees! Belle tees measure 4775 yards, women’s plantation tees measured 5634.  A lovely Gary Player signature course. END_OF_DOCUMENT_TOKEN_TO_BE_REPLACED 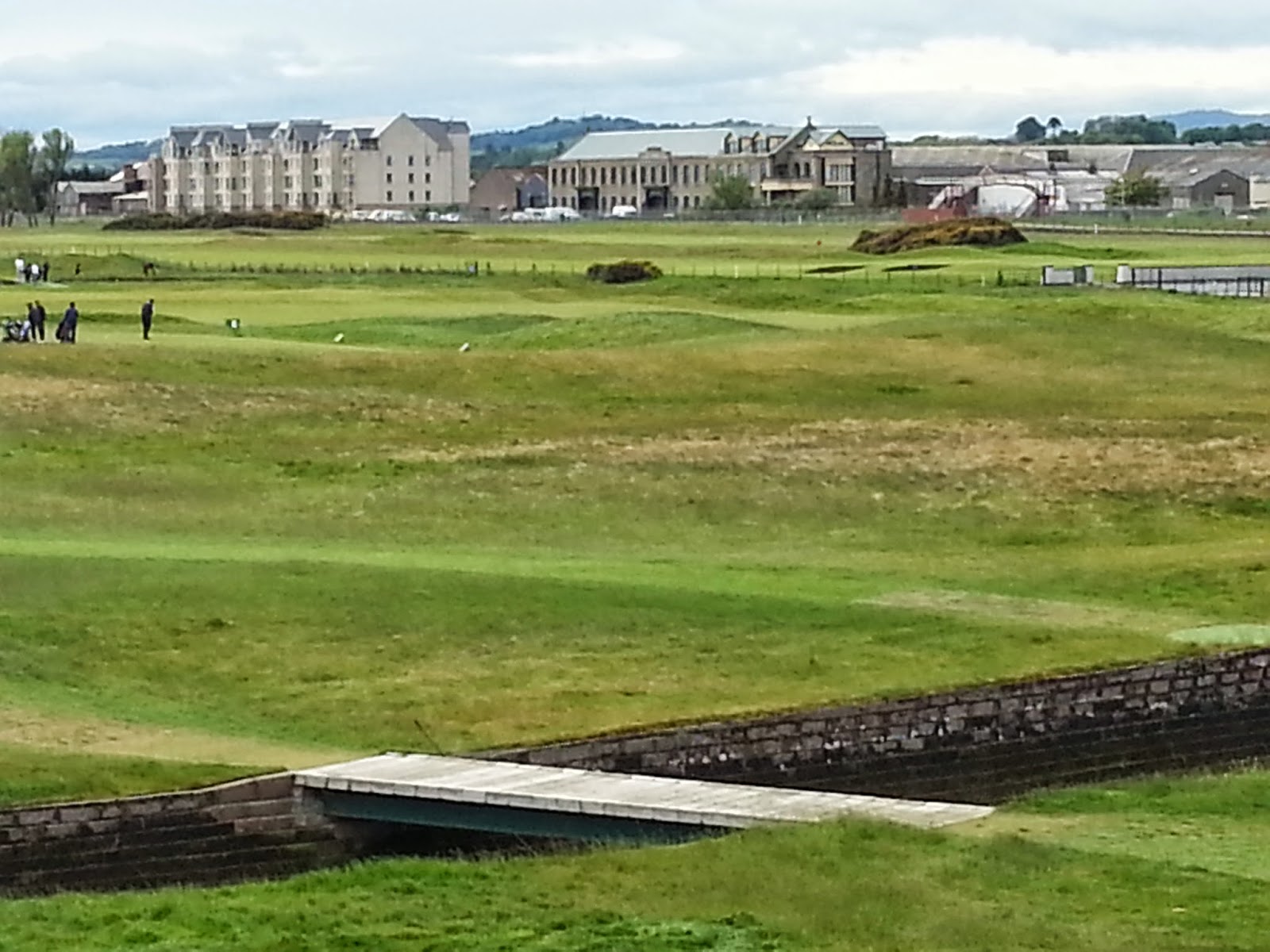 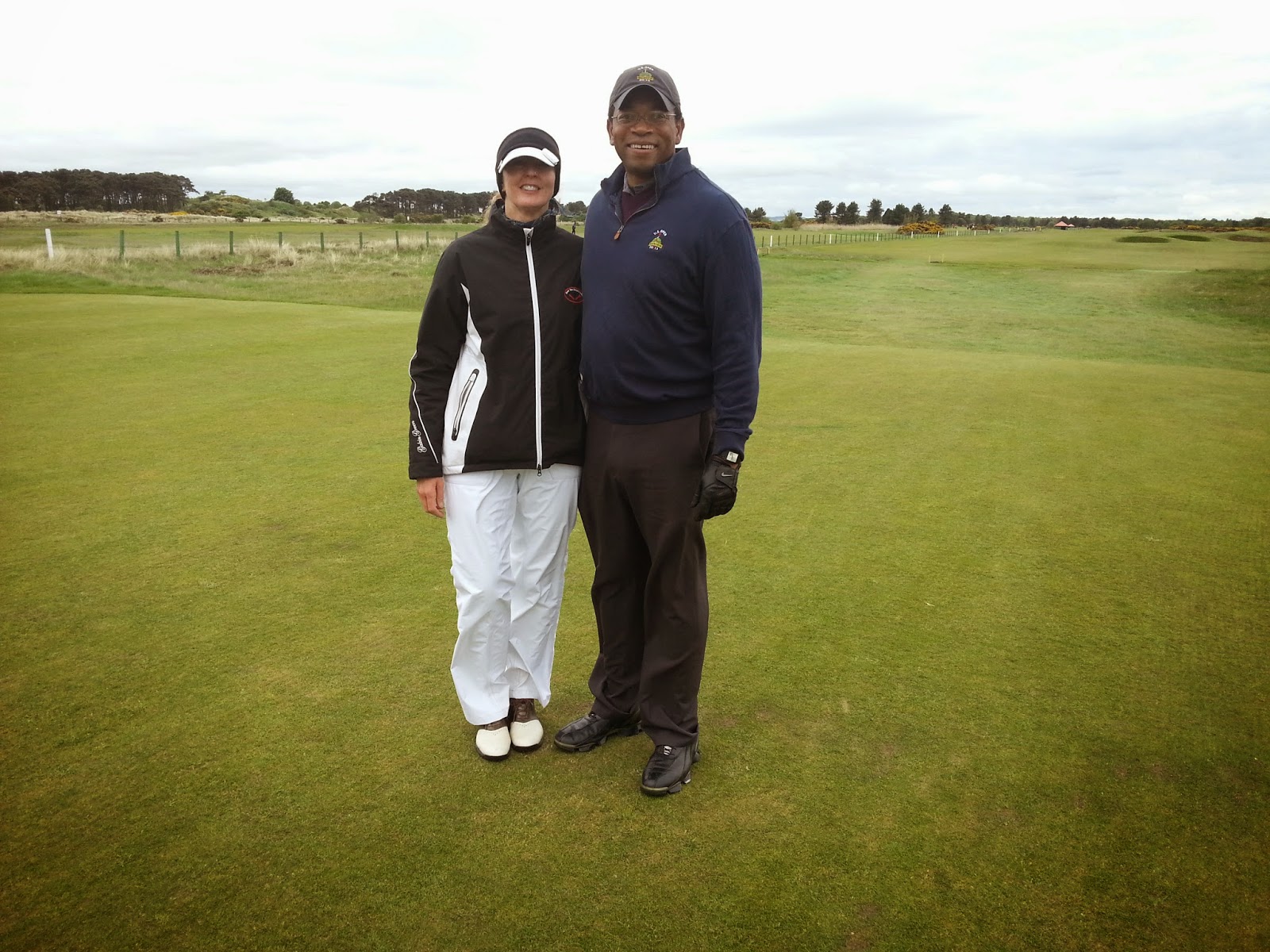 END_OF_DOCUMENT_TOKEN_TO_BE_REPLACED

Firstly being a Brit I was ‘warned’ of the conflict over the Malvinas (Falklands), and whilst meant in a caring way, there really was no need to worry – I want to dispel any myths that we Brits are not welcome in Argentina, I was treated no differently to any other golfer on holiday in a courteous manor and with respect as a fellow golfer or holiday maker.
Political stuff out of the way -this is how it really was.
After a long flight I arrived early enough  to have the whole day in Buenos Aires, at that point any sensible person would have gone to bed to recover from the flight in readiness for the welcome party that evening – I’m not sensible and went to play golf at Argentino Golf Club and managed 9 holes. END_OF_DOCUMENT_TOKEN_TO_BE_REPLACED

The right place at the right time happened to me recently.  At the World Travel Market in London I met with the great chaps from Aphrodite Hills and the Cyprus Tourist Office (CTO) enthusing about future plans for Red Tee Breaks I unexpectedly get an invite to join a group of 12 golf pros on their visit to Cyprus.  Mindful of the broken wrist, the fact I wouldn’t have played for three months and they were – well golf pros – I tentatively said yes and quickly booked a lesson with my pro Tim.
Tim assured me I was hitting the ball as normal as before and didn’t seem to be favouring the wrist too much. I met with the pro’s at the airport with new found confidence this soon dwindled as I found out that there were meant to be 12 pro’s and me and I’d be playing with Costas from the CTO and Andreas from Aphrodite Hills. One pro, Barry, dropped out and I became the 12th golfer leaving Costas and Andreas to fend for themselves.
From that point I became Barry, but thankfully retained my handicap and played off the red’s. END_OF_DOCUMENT_TOKEN_TO_BE_REPLACED