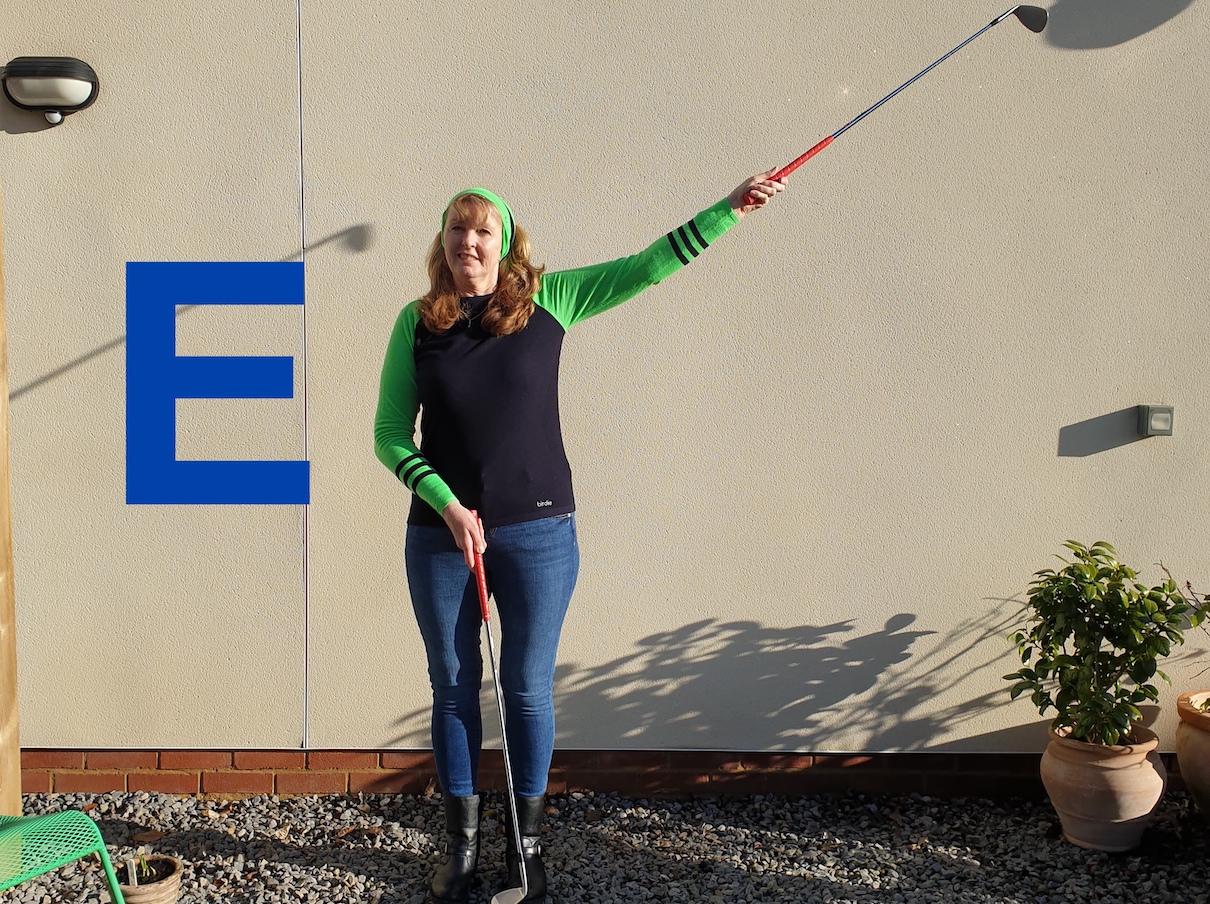 Enniscrone also spelt Inniscrone, officially named Inishcrone is in County Sligo on the North West Coast of Ireland.  Forming part of the Wild Atlantic Way, this small tourist town is a big attraction for golfers too.

Of Enniscrone Golf Club.  In 1922 medal competitions were held over three Enniscrone locations; Barta, Kilcullens Field and Scurmore Hotel varying from 9 to 4 to 6 holes respectively.  In 1930 a nine hole layout was established on flat land at Barta and the course opened to membership for a fee of £1.  Forty eight members joined when it opened on St Patricks Day 1931.

In 1933 a greenskeeper was employed with his horse drawn fairway mower.  In 1947 a new clubhouse was built at a cost of £400.  Due to war, emigration and economic depression Ireland experienced a down turn and by 1959 there were only 14 club members.  In the sixties with the building of Bellacorick power station and the Moy drainage scheme bought in much needed new blood.  By 1969 membership had built back up to over one hundred.

And the members wandering eyes were turning towards the dunes with dreams of an 18 hole links course.  In 1970 Eddie Hackett was drafted in to design the course.  Working alongside the committee, holes were designed with the dunes to blend into the natural terrain.   In 1972 12 miles of fencing was purchased to keep the animals at bay.  The first ball was driven by Eddie Hackett in August 1974.  Gaining such accolades as “an undiscovered gem of a links.”   By 1999 Enniscrone was ready for the next chapter in its evolution.  Donald Steel was commissioned to reroute the course directly into the Dunes. He added 6 more holes and turned some of the original layout over to the new nine hole course, Scurmore.  The clubhouse had an extension and the new course was re-opened in 2001.

The 18 hole course is called the Dunes measuring 5723 to 7029 yards.  Labelled as a dune land course, its look is more akin to the moons surface.  With huge dips and hollows being dominated and overshadowed by the dunes, some of the highest in Western Europe.

When you’re sat in the clubhouse

And it is blowing a hooley out there, you might be forgiven for thinking, maybe tomorrow.  But there was no tomorrow for me, it was that day or no day, and I was not going to miss out on playing Enniscrone!

It took a few holes to get into the swing of things, literally!  Dog legs, elevated greens and those dunes surrounding a punch bowl green – and that was only on the first hole.

Was in such amazing condition.  Tee boxes were like islands of vibrant green amidst the long swaying grass.   A dot to dot of tee boxes heading in the direction of the fairway and putting surface in the distance.

Whilst the dunes have been noted as some of the highest, the dips added to the drama and depth of the dunes too.  Most likely remnants of the ice age, those swells must have been deep icy ponds before receding to create the natural crators of today.

Stunning views over Killala Bay, the Moy Estuary and Bartragh Island one way.  In stark contrast are the wild and rugged Nephin and Ox Mountain ranges.  There is always something to look at when playing Enniscrone.

Is the hole that always sticks in my mind.  I was starting to get used to the near perfect fairways, the short cut greens where the ball may, or may not, stay up. But nothing prepared me for the 12th.  I recall standing there thinking blimey, if I miss that I’m into a whole lot of trouble!

Called Cnoc na gCorp translated means the Hill of Hunger or Hill of Bodies.  I was determined not to be a casualty of this beautiful hole.  Despite it luring me into its green, carved out of the side of a sand dune!  A par 4 of 262/347 yards SI 16/3.  The exit off the tee was much more thought provoking from the back tees than the forward ones.

But the shot to the green was the same challenge.  A huge swell in front of the green before your eyes are drawn up to the green.  Seamlessly moving from a fairway, to the apron to the green was a trick of the eye as you weighed up your approach shot.  It has to be said, I’m not one to over think things, so I just hit it to the green after a less than perfect drive.  To my shock it ended up on the dance floor.

Other holes had almost split level fairways, pot hole bunkers and the inevitable lunar links feel.  The bunkers, were often quite deep and occasionally in multiples of 2 or 3 across the fairway at an angle offering little respite with any wayward shots.  They often complimented the other side of the fairway which might challenge you with a deep swell or high dune.

Playing Enniscrone was a delight, and yes I did enjoy the  Irish hospitality  at the 19th too!