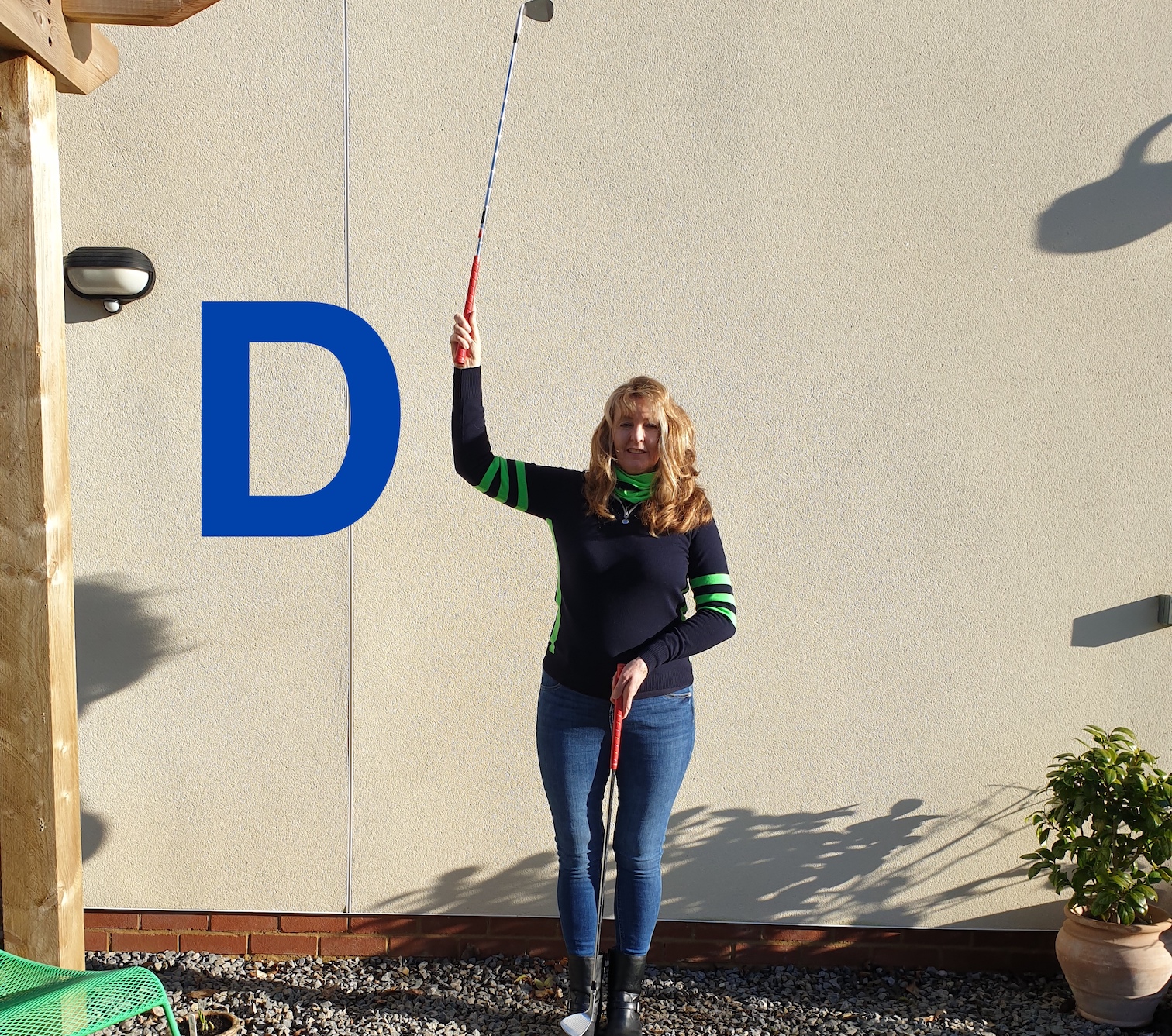 Does this golf course have it all?

From dead bodies to ancient food storage.  From ocean side golf holes to mountains views and Forests.

As a nine hole course closer to Donegal on land called Tullycullion.  Hole 13 yards bears the name of the former sight as it is in view from the 13th green.

Often referred to as Murvagh, Donegal golf club moved it current location in Murvagh in the early 1970’s.  Eddie Hackett designed Donegal with 2 loops of nine holes taking inspiration from Muirfield.  Not out and back as some 18 hole courses, but an inner and outer ring of nine holes each.

The par 3, 5th is their signature hole, called Valley of Tears.   I wonder how it earned that name!  It may be the lack of fairway, target golf is very much in order for this hole!  That said the green is quite large but come up short and there is a deep bunker to catch you out.  Statistically this is also the hole that has highest number of hole in ones on the course, so a mixed bag for sure.

Has had some tweaks from Pat Ruddy who is still engaged to offer advise as needed.  Ruddy has lengthened holes and done  some remodelling on others, but largely the layout remains as it was from Eddie Hackett’s original design.

My opening gambit of ‘does the course have it all’ is demonstrated with its location on the Murvagh peninsular.  Located near Murvagh beach, with its blue flag status, adds to the drama and contrast of the Bluestack Mountains.  Ditches dissect the course in places and there is also woodland to encounter.  Add the obligatory bumps and humps as if an oversized mole has left its casts of yesteryear, now grassed over.  All this is in play at some point or another.

The history of the site belies it’s short history as a golf course.  The 17th called Souterrain hides a series on underground chambers. Whilst not entirely sure what these chambers were used for, it is likely they were used for food storage.  Other theories were to take refuge when under attack.

Was unearthed as a burial site for some unfortunate sole who’s remains were found during excavating the course in the 1990’s.  This unique location also lends itself to stories such as the hole number 6.  A par 5 493/514 yards with its views of The Hassons.  A location in the 18th century where Irish Emigrants boarded the ‘coffin ships’ bound for a better life in the Americas.

Hole number two a par 4, 377/466 yards is the only hole that faces West, into the prevailing wind.  With bunkers in play on the approach there is no let up if that wind is blowing.    As you would expect the wind does come into play as it swirls around.  Having the inner and outer ring does afford some level of respite on the back nine, but not a lot on the day I played!

No such story in Ireland

Would be complete without fairies or leprechauns usually whilst enjoying a pint of the black stuff.  Hole number 11 is called Fairy Rath.  A Rath is a ringfort, often associated with fairies and leprechauns.  It has been speculated that one such ringfort existed just before the green on the 11th.  Now a big dip to catch the ball on the approach.  I could have used some of the infamous ‘luck of the Irish’ with my approach shot which didn’t land on the green but in the swell giving myself a tricky recovery shot.

Has been voted the best Par 5 on the West Coast of Europe.  It’s elevated tee and deep swells add to the drama of the blind shot to an elevated fairway.

Darren Clarke, 2011 Open Championship winner and member, states that Donegal is ‘one of my favourite courses in the World’

And who am I to argue!

Interested in this golf club, or any in this series, or wish to be featured in the future, please email me on sarah@golfgurugroup.com