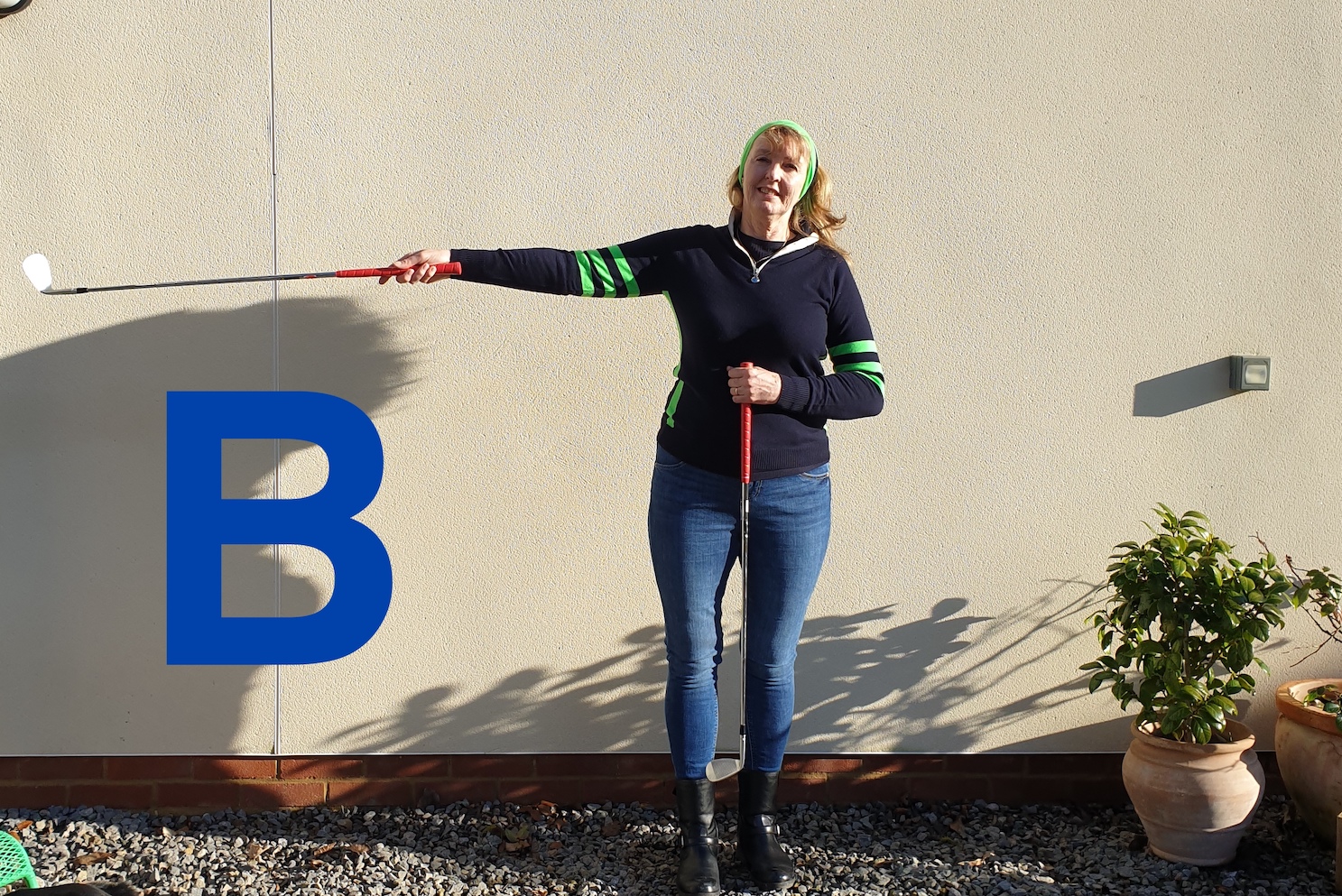 Blairgowrie means ‘Plain of Gowrie’ in Scottish Gaelic. It’s name pops up all over the world; in Australia, or where I first heard it, in South Africa.  I’m sure there are others too. The one I am talking about is in Perthshire, Scotland.  Being so close to exceptional links courses, playing Blairgowrie offers a great, yet equally tough golfing experience.  Usually without the buffeting wind!

Was purchased from the Marchiness of Lansdown by Black Loch.   Nine holes were built with a further nine scheduled for work in 1914.  At a cost of £3,000 Alistair MacKenzie was bought in to do this job.  Mackenzie is probably best known for his work at Augusta, Cypress Point and Royal Melbourne.  However the Great War delayed opening until 1927.   In 1930 James Braid was appointed to add a further eight holes to the MacKenzie design.  He also did some bunker work and I’m sure much more!  The Wee Course at Blairgowrie is the original 9 holes.  I played the Wee Course and would definitely recommend that too.

You could say two great designers of the time put their mark on this course.  Initially called Lansdown, it was later renamed Rosemount.  Another 18 holes designed by Peter Alliss and Dave Thomas in the 1970’s was called Lansdown.

Credit to a golf club

That doesn’t rest on its laurels with it’s desire to continually improve.  As close as year 2000 Donald Steel did some work on the first green.  Holes 6 and 7 have also recently been remodelled to bring back some of the MacKenzie influence and style.

Hole 6 is a par 3 SI 18/6 171/189 yards.  With a sloping green back to front it is the longest green on the course.  Add a couple of dimples in the front of the green for good measure means club selection and commitment are key.

Consulting my notes; hole number 7 has a ‘hashtag nightmare’ in the margin.  This made me giggle as that’s what I clearly thought at the time when referencing the pin position!

With a huge dollop of heathland thrown in for good measure.  Carved out of scots pines, silver birch and enough heather to bring everyone good luck, except when playing golf.  It isn’t unusual to see red squirrels and roe deer wandering around this peaceful setting.

The day I played it was a bit grey and miserable.  You could still see the colours of the heather push though in defiance of the weather.  The fairways were spongy and bouncy and clearly drained well.  There were surprisingly comfortable to walk upon, but the golf ball also responded well to the surface too.  The greens were in tip top condition when I played.

I loved the way the course ran around the site

In amongst the tall trees and ball grabbing heather.  The fairways clearly laid out in the woodland as if a band aid had been ripped off a hairy leg.  I’m sure thats not how golf course designers do their planning, but it does conjure up the image I want!

Another hole worthy of a mention is hole number 17.  I didn’t really appreciate it at the time, but it is known as one of the best par 3’s in Scotland.  A sneaky little ditch running across the fairway isn’t really in play from the tee.  This gem of a par 3 is SI 15/13 147/165 yards has a menacing two tied green.  I was told to take enough club, I went out the back..  Bunker heaven or bunker hell?  A few bunkers to chose from here with a long one stretching across the front right. The enclave of trees surrounding this large green perfectly frame the finish to the hole.

Won his first European Tour event here in 1977.  Frequently appearing in the Top 25 Heathland courses, tipping the balance as the best heathland in Scotland.   Old Tom Morris said ‘I think this is the most beautiful inland green I have ever seen.’  This was just after he’d sunk a long putt on the last green to win his friendly match against the then club captain.

This classic mature golf course with its unique design mix of MacKenzie and Braid is a pleasure to play.   I can’t wait to get back.

Interested in this golf club, or any in this series, or wish to be featured in the future, please email me on sarah@golfgurugroup.com